Outside at the end of our meal, he asked for a hug, while he was getting ready for a quick smoke. My mind was set on a warm embrace when something magical occurred.

Normally in any ordinary date-like situation, I would have been embarrassed and probably started to inch away slowly, after all, what woman would want their belly to collide with another human being on a hug, before their boobs? But at that moment I don’t think I was ever happier to have something so silly occur.

It was a Thursday night, he had requested we do some sort of hot pot since it reminds him of home. Little Sheep generally has been delicious for me and is convenient to get to. It was crowded as usual and we waited on the leather couches, chit chatting.

Once we got in, he let me order as usual, which frankly I adore in general when people are adventurous eaters. The waiter said I ordered too much, and recommended I remove 2 dishes, “but but but… you don’t know how we eat!” I exclaimed. He still thought it was too much for 2 people to consume.

I let the waiter put in the order, but then proceeded to be visually bummed, since I really wanted the boy to try the other two dishes, I was still mulling it over in my own thoughts when boy interjected.

Called the waiter back, ordered the handmade meatballs and tendons in addition to our meat platters and we ended up demolishing everything. Demolishing everything is also a testament to how good things are here. I adore the handmade meatballs and the thin slices of beef in the spicy soup. I probably don’t say it enough but, I love the people that make things so “easy” and put my doubts at rest.

And I’ve never been so comfortable having bellies touch. 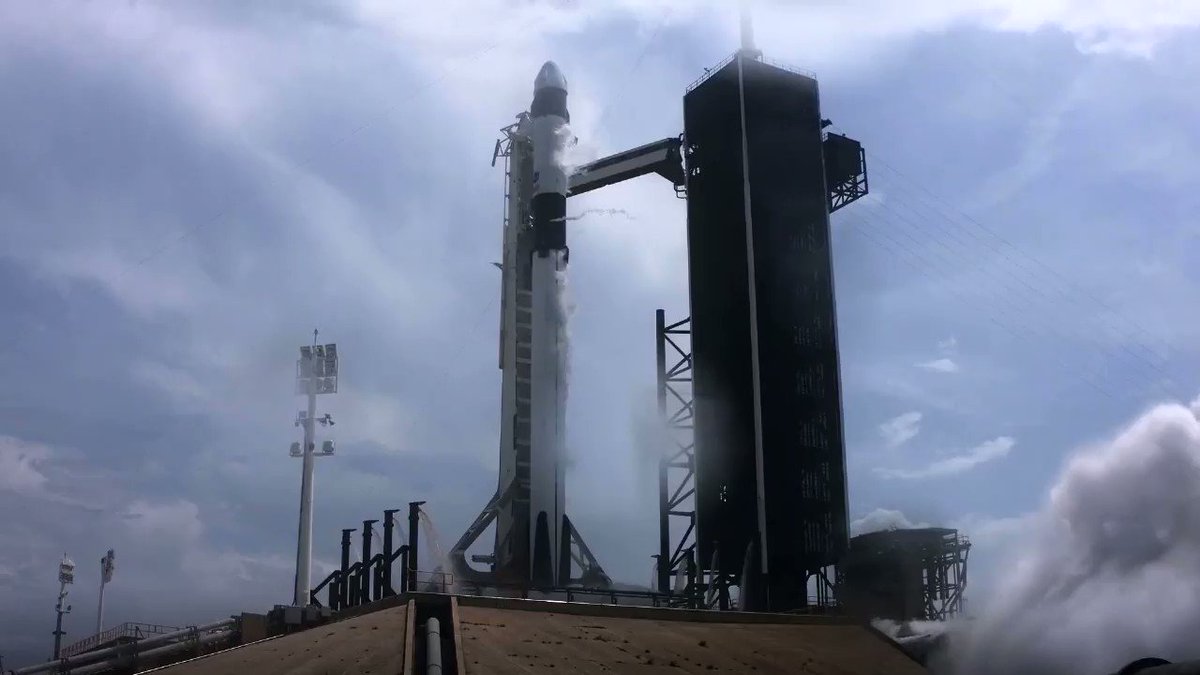