This morning I woke up at 5:45am craving cherry pie. I was going to make this happen today.

Jump back nearly 4 years ago now, I had recently been evicted on Christmas day from my beloved low rent Cupertino apartment, as they wanted to renovate the unit and charge double for it. Jen had graciously helped me finish moping (yes, being sad) over my old apartment and moving into my newly rented Santana Row condo. After the move, we had decided to reward ourselves with drinks downstairs. It was relatively early so we sat at the bar and ordered drinks when this young guy approaches me. The conversation goes as the following:

Him: Hi, I’m a chef at Google. I was there pre-IPO. (I knew this wasn’t true because he was too young to ever have been at Google pre-IPO. One of my best friends from college had been a pre-IPOer.)
Me: Oh ok.
Him: I’ve been working on this new idea. Having a dinner party where you pair music with the food in each course.
Me: Wow that’s fascinating. So what’s a pairing you’ve been working on? (I perked up. This was an interesting idea and a mashup of two of my favorite things.)
Him: I don’t know. Here take my number anyway.
Me: Oy.

So close man. That could have been the perfect pick up line! Except instead, it ended up being more like an opener from “The Game” which hadn’t been rehearsed enough. I politely took his number to deposit later in the circular file, then Jen paid for our drinks and decided to try another bar.

The next week I would tell my coworkers this, and even they came up with better pairings than none.

“Couldn’t he have paired meatloaf with anything from Bat out of Hell?” I forget which coworker had said this, but yes, he could have.

Earlier tonight, I was in my car driving to meet friends at this 24hr noms pie joint, Heidi’s Pies when I was reminded of the failed Google chef pickup story by something I realized I do quite normally.

I sing love songs to my food conquests. Is that weird? Oh I don’t care. It makes life more fun for me.

During this journey I was overwhelmingly compelled to play a song, as the perfect musical pairing to my pie quest. An hour before, I had alerted Jason “save room!” across the dinner table, just as he was going for another helping of Shanghai noodles. He happily obliged, and in my head I envisioned a cartoon thought bubble appear over his head where he is imagining his future self demolishing his favorite blueberry custard sour cream pie. We smiled across the table. He probably wasn’t thinking that at all.

Told Siri to ‘Play save room’ and over the speakers is the melodic base that starts John Legend’s Save Room.

It fits perfectly as we were so full from dinner.

Save a little for me, oh
This just might hurt a little
Love hurts sometimes when you do it right
Don’t be afraid of a little bit of pain
Pleasure is on the other side

Play this song three times chuckling to myself at how apropos it was before getting to the restaurant, except I imagine that the pie is serenading me vs the other way around. I did save room. I ended up having two pieces of pie, one slice of cherry, and one blueberry sour cream.

Got any pairings of your own? Let me know in the comments! 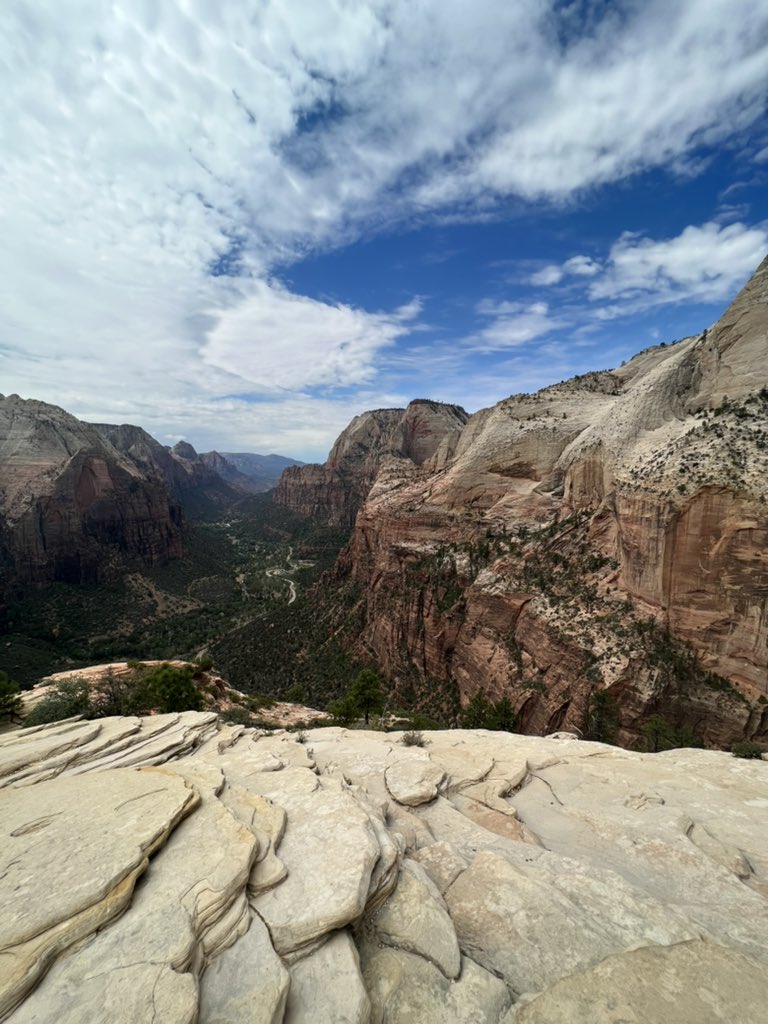