Why? Because dystopian societies are the new black.

Flash back about 10 months ago to my first Comic Con. I’m eagerly awaiting the Ender’s Game panel, when I notice a panel with Maggie Q is coming up. Yay Nikita! Divergent was the name of some movie coming out next year.

Quick jump back to now, and I’m obsessing. Watched Divergent in a free work screening on Wed, picked up the first book on Thurs, and finished 2nd and 3rd books this past weekend. Leaving much sleep to be desired even now. Not only that, I ended up buying the People Magazine’s collectors edition and a really short Four throwing spear scene from iTunes.

OCD much? Yes. Regret anything? Never.

I was mesmerized by the trailer that they played at SDCC, and was really excited to see it being offered by work in a special screening by Lionsgate. Adored the movie. The pace, casting, the action sequences, that back tattoo and the slight changes they made to make the movie flow better than the book. Not to mention becoming an insta-fan of Shailene Woodley and Theo James.

But if I were in Candor, my words would come out a little more frankly about the series of books by Veronica Roth. I was left partially unsatisfied. The third book left me wanting something else. While I really enjoyed reading a realistic relationship portrayed in the book (jealousy, misunderstandings, compromise, finding the person that builds you up), the flip flop narrative was often confusing as Tris and Tobias ended up sounding too much alike in many of the scenes. I often couldn’t tell who was speaking. Maybe that was intended? Also after watching the movie and how Theo played Four, I just couldn’t imagine some of the thoughts matching the strength and steeliness that Theo set off. The turn of phrases to kindness/charm definitely, but not much else matched the words much in my mind. Along with the shocker ending. I mean you get used to the narrator for over 1000 pages and then suddenly a huge change and the book got hard to read.

Nevertheless, I’m excited with the thought of the 2nd and 3rd movies. I hope the scripts are similarly fashioned to the first one to make a tight and well flowing film. Be brave fans. 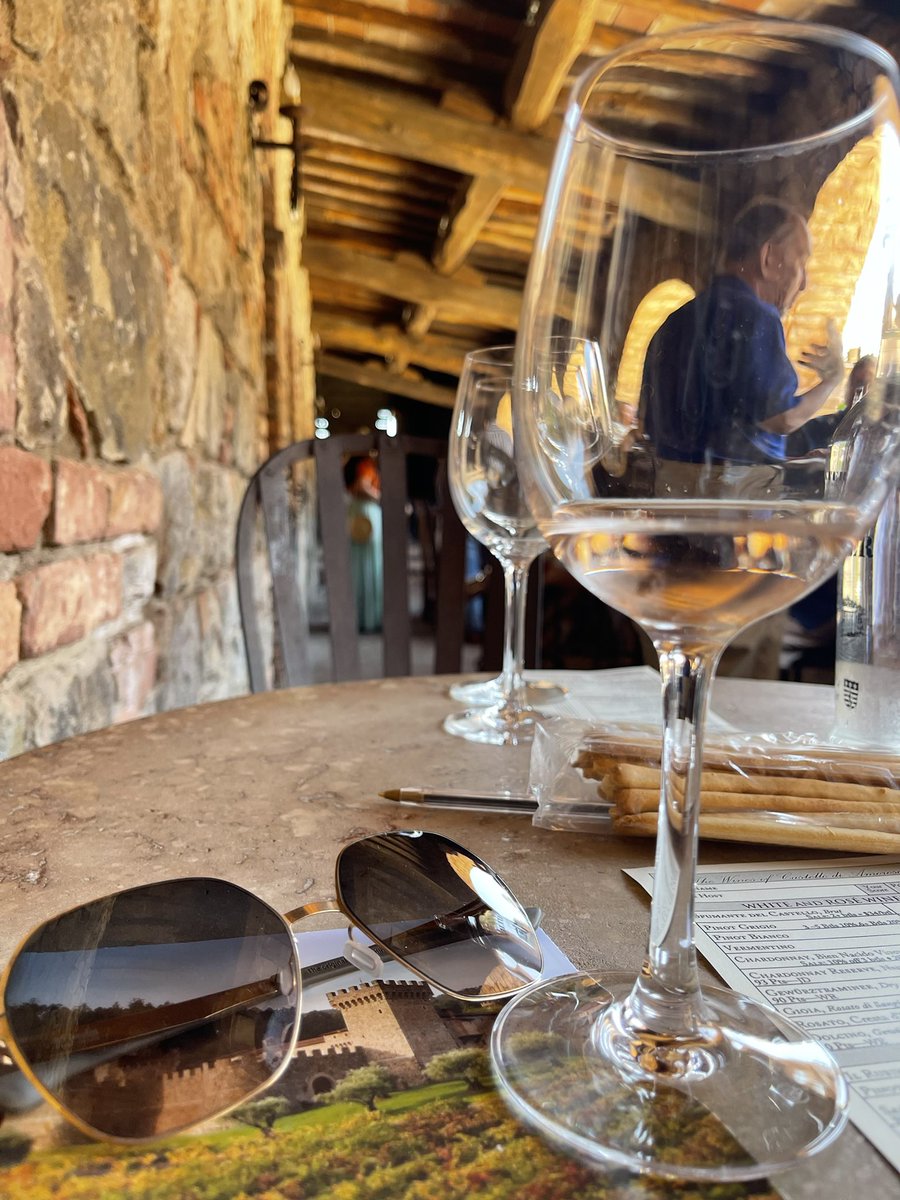