Day 24: Since we stayed out till 3am the night before, we took it easy Saturday morning and slept in. By 1pm our bellies were a rumbling, and on the menu for lunch? Mazemen from Yuji Ramen.

Unbeknownst to us the restaurant is located in a Whole Foods Market, we wandered the streets a bit aimlessly until Jen’s friend let us know where it was. Emily raved about Yuji last year after being taken by her friend who lives in NYC.

Texted fellow old coworker Van meet up with us here and we gabbed about old times and New York living over warm noodles. Mazemen is a dry ramen noodle served with a bunch of toppings and some clear sauce. Brian and I split the bacon and egg mazemen with a perfectly sous vide egg, while ordering the mussel ramen for individual eats. While the portions were small, the flavors melded in savory perfection. This also left room for a secondary pastrami lunch just down the street at Katz’s Delicatessen.

Why have one lunch when you can have two?

The line process at Katz’s was a little chaotic, but worth doing. Jen agilely shimmy shook her way to the front of a line, dashing gracefully in front of an old lady that tried to edge her out of the way. Once we got to the front the chef sliced us 2 pieces of the most tender pastrami I’ve ever had. We took our sandwiches to go as we decided we might be able to have Katz’s sandwiches while petting cats at the pop-up Cat Cafe!

We walked another several blocks down to find this chaos going on:

Tons of people lined up to eat cats. Oh wait… that’s not it.

As much as we wanted to wait in a queue that was three ropes deep to pet cats, we decided instead to find a location to eat Katz (pun very much intended). Van helped steer us in the direction of Battery Park so that we could do 2 things.

1. Brian could get t-bagged by the Charging Bull

Bagged and lovin’ it.

2. We could get a glimpse of the harbor, and the Statue of Liberty.

My eyes did this scene more justice.

Both of these views were great for eating pastrami along with the pickles and delicious cucumbers from Katz. Also viewable from the park was the building used as the facade for MIB headquarters. After demolishing the sandwiches, Van’s lovely wife Mariza finished work and met us in the park. She brought with her delicious macaroons from Bouchon to share. We immediately looked at each other with smiles in our eyes, and silently agreed that we were in love with her.

Walked along the water to spy the Freedom Tower in the distance. Since none of us had visited it before we went to go take a closer look.

At the 911 Memorial it started to rain, and we decided a rainy day was the perfect time to spend in the Guggenheim. Departing from Van and Mariza we head uptown again, but upon arrival we realize everyone else had the exact same thought as the line stretched down the block.

Gave up on our Will Smith marathon and went back to the hotel to change for a night of fine dining at Salinas (squid ink vermicelli to die for) followed by the 11:45pm showing of Sleep No More.

It’s ridiculously easy to not shop here with so much to do, see and eat. I don’t even know why I thought it’d be hard. 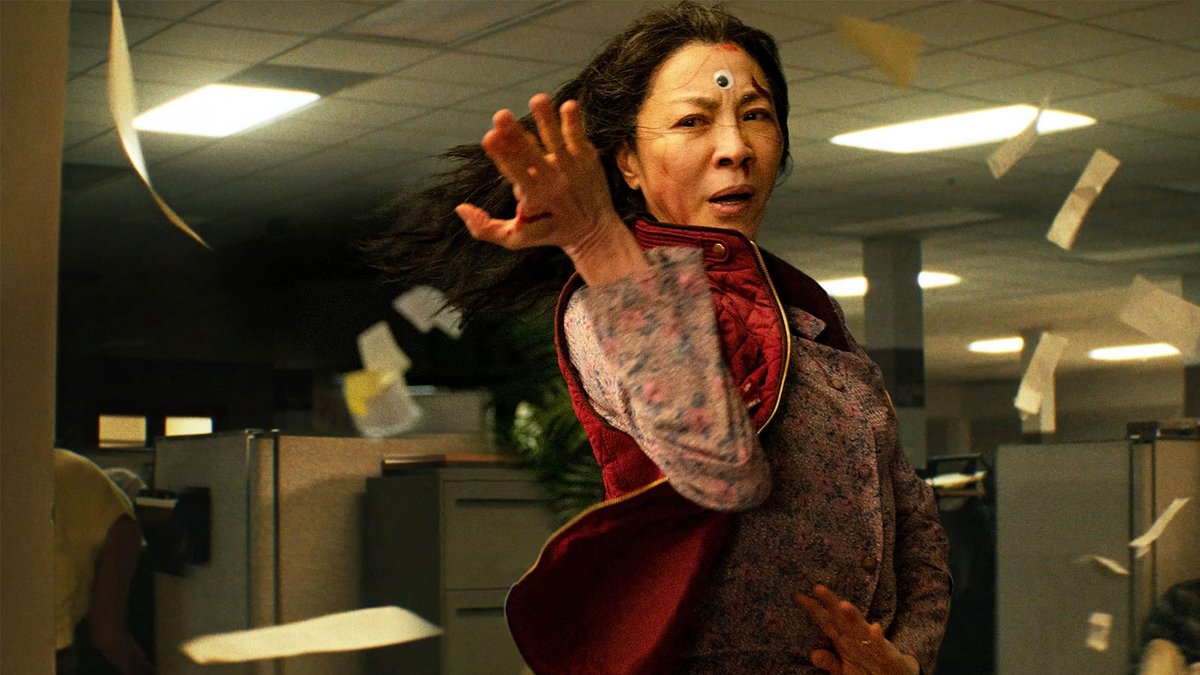