Discovered the library as I was trying to figure out what to do in Seattle, in the first solo vacation I’ve ever taken where I took the Amtrak Coast Starlight from San Jose, CA up through Portland to finally arrive in Seattle. Since Henry was born and raised in Seattle, I asked him what were the must-sees and when he mentions an absolute must is a library, I was dumbfounded until I arrived.

Located on 4th Avenue the Seattle Central Library is a behemoth building that is 11 stories high, a modern building constructed of glass and steel. Wandering through the main doors, this became my very favorite library with its geometrical shapes and colors taking different forms as you move through the building, and the diamond shaped windows casting delightful shadows across the rooms.

Since it rains so much in Seattle, it’s easy to see that this is a gathering place for those who want to escape their houses and be somewhere, but still remain indoors.

Also not pictured below are their bathrooms which are so weird. The stall doors are half sized. Potentially you could peak in on people within the stall. 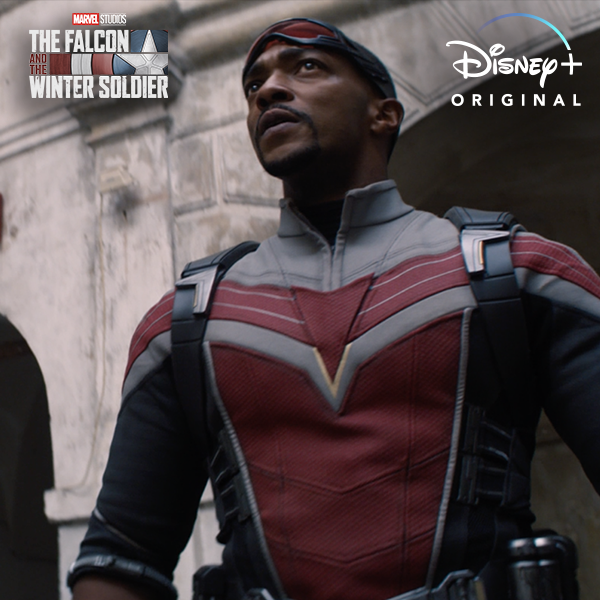